History of the Pensacola Grand Hotel 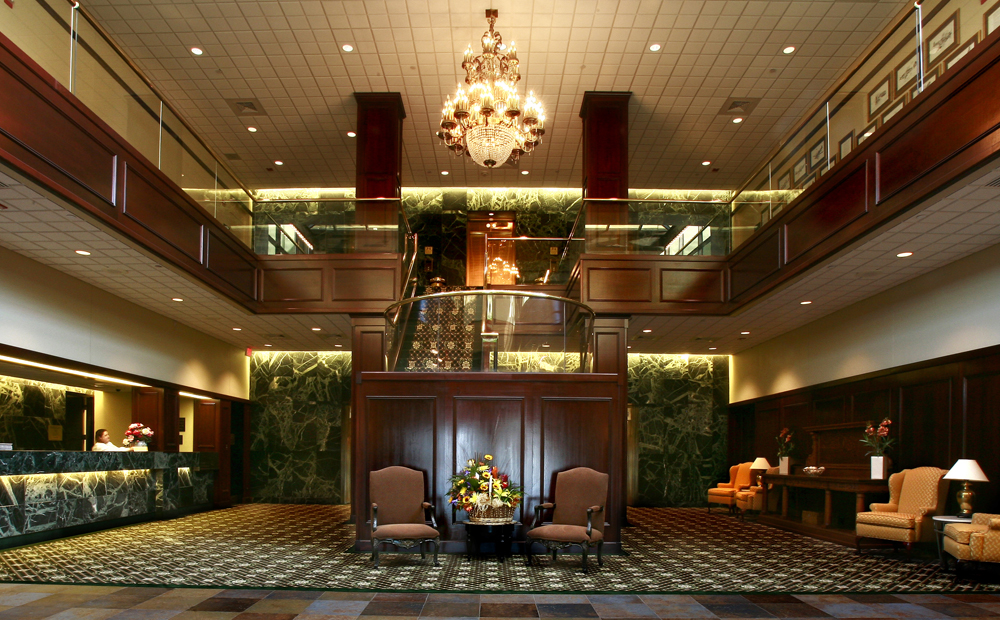 The Pensacola Grand Hotel is located on the historic site of the Louisville and Nashville passenger depot that was constructed in 1912 replacing the old 1882 vintage L&N Union Station. The L&N Depot served the Pensacola rail industry for 58 years and is listed on the National Historic Registry as an important architectural landmark.

Beginning in 1971, the depot would sit vacant for 10 years before a group of concerned community members set upon saving it from the same fate as the Frisco Passenger Station that was demolished. Developers, seeing the obvious possibilities, purchased the depot and set upon restoring it and adding a 15 story glass tower. 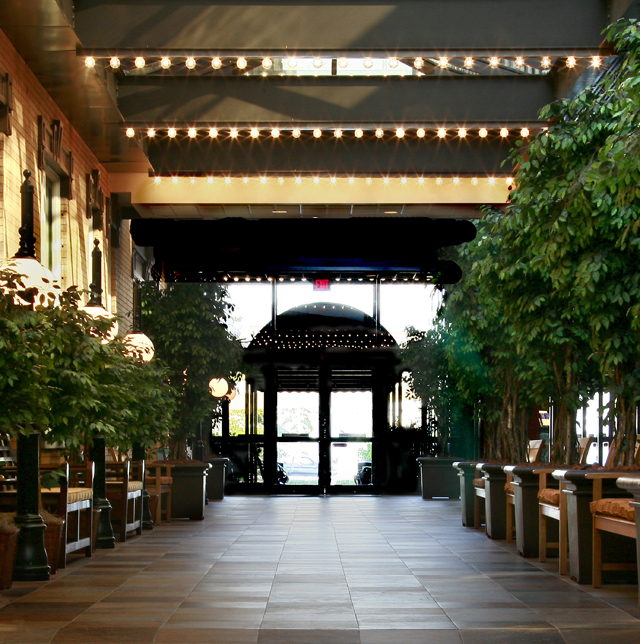 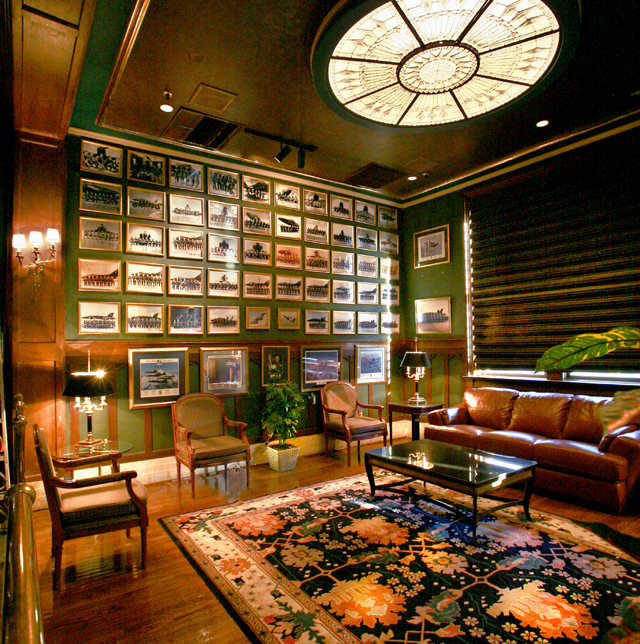 Extensive care was taken during the depots revitalization using as much of the building’s original materials as possible, restoring them to their former beauty. The amazing French clay tile roof was removed piece by piece, coded, cleaned and reinstalled. The depot’s ceramic mosaic tile floors and marble now radiate the beautiful luster of a time past.

An impressive collection of period antique furnishings were purchased and are found throughout the hotels public areas, including the long, drop-cast solid bronze light that was found in a courthouse that is now the center piece of the lobby. The piece is approximately three feet in diameter and nearly ten feet high. Below this stunning piece is a beautiful inlaid jade table from Mainland China.

The building changed hands and names several times in the 1990’s and is now recognized as the Pensacola Grand Hotel.